A project that's been in the work for two years, Mr. Beast recently announced the launch of Feastables, a modern snacks business. The first product is a chocolate bar (cleverly named Mr. Beast Bar) and is currently sold on their online store and Walmart.

This video from Mr. Beast's manager, Reed Duchscher, and Blake Robbins talks through the logistics and business of building a creator-centered e-commerce food brand.

If you were unable to work for 6 months, how would you pay your bills and cover expenses? If you don’t have an answer, it may be time to consider getting disability insurance.

It's reported that 1 out of 4 people can expect to be become disabled and unable to work for some period of time before they retire. Disability insurance (DI) is designed to supply you with income if you become unable to work due to a non-work related injury. This could be a ski-trip gone wrong, an illness, or some policies even cover parental leave.

This post from Freelancer's Union has an interactive chart that shows the estimated monthly costs of a policy based on your desired monthly payout.

Strategy: How to Become a Billion Dollar Creator [Video]

You don't have to have billion dollar dreams to get value from this episode of My First Million. Sam & Shaan talked with Nathan Barry (founder of ConvertKit) about all things business, money, and strategy as a creator.

From real estate investments to growing ConvertKit to discussing failures, if you want to learn more about business and building a sustainable career from creating, this episode's for you.

He's taken creator business to the next level by bringing on team members and building a true organization, which has all stemmed from his ability to create content and capture attention. I believe we're only in the first inning of large creator businesses coming to fruition and capturing significant market share in traditional industries, like Emma Chamberlain has begun to do with coffee.

Here's what some of his current businesses and ventures consist of: 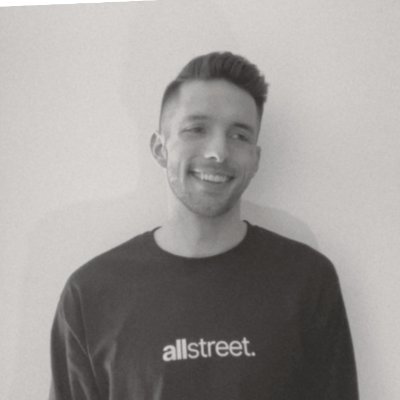