the financial side of the creator economy

The Return of Casey Neistat (And His New Course)

In case you missed it, Casey Neistat's back on YouTube and back in New York (for now).

I thought that December would be a slow month for freelance and creator work - boy, was I wrong.

Busier than ever and writing a recap thread of things I've learned and strategies I've used in my first year of freelancing - hoping to share it next week. For a little context, last December I lost about $500 in the process of starting my business . . . this December, I'll invoice for ~$8,000 in freelance work.

In this week's Loaf:

• Revealing how much Kevin from The Office makes on Cameo

• How creators can use NFTs as "never ending tickets"

Most people don't know the business opportunities that exist in the creator economy.

And unless you've had hands-on experience, there isn't a lot of information out there to learn about them.

With how lucrative the creator economy can be, you need to know where these opportunities are and how to capitalize on them. This is an amazing 20 minute conversation that dives into how brands are thinking about investing in creators, and what you should be thinking about as a creator in business situations.

Also read: Forget Cash or Crypto, Pay Me In This​

Tax law around crypto right now is like the Wild West.

But this thread from Travis Gatzmeier, CFP breaks down the best tax strategies you can use to lower your overall tax bill.

No one wants to pay the government more than they have to, right?

Also read: 10 Terms to Know If You're New to Crypto​

• Aim to be overly insightful, helpful, or funny

• Select a pinned tweet that has high engagement and high value

• Engage with accounts a tier above yours

Also read: 12 Universal Lessons That Will Help You Grow On Any Social Media Platform​

On The Creator Journey

The Return of Casey Neistat

If there's one creator that doesn't need an introduction, it's Casey.

He's been publishing consistent videos and creating for over a decade, received billions of views, and has also created several viral short films.

In a video similar to LeBron announcing he was taking his talents to South Beach, in 2019, Casey announced that he was leaving New York and moving to LA. This was a big move as Casey and his studio are borderline staples of modern New York City.

He published a video on Monday, 7 months after his previous upload, titled The Most Important Movie I've Ever Made where he made another big announcement:

The release of his filmmaking class, Filmmaking & Storytelling with Casey Neistat​

I have no doubts that this is an amazing course and a creator would learn everything they need to know about filmmaking, but there's one aspect of this whole thing that I want to point out:

He released the course 10+ years after he started making videos, creating, and becoming a filmmaker

From what I've seen, it's almost become common practice to try and release a course as soon as you become a creator so you have a way to make money. I've never been a fan of this approach because I think it's misleading. Unless you have the in-depth knowledge and experience to create a course that provides more value (which is subjective) than free content you can find online, it probably shouldn't be created.

Casey didn't try to extract value from his audience early on. He used revenue from other places such as sponsorships, his work as a filmmaker, and doing a show with his brother on HBO that paid $2 million.

He was, and is, a creator - not a salesman shilling PDFs or underproduced video "courses".

The longer you can hold off on asking for things from your audience, the better. It allows you build trust and build a relationship so that when you do have a relevant course or product to share, they're more likely to buy it.

From a different angle: It's popular nowadays to hate on college and while it has many flaws, I think it plays an important role in a lot of people's lives. However for creatives, I'm not sure how relevant college is.

Monthly is what Casey's using to host his class and it's basically another online course/education platform, but with an emphasis on the timeframe and the instructors.

Each class is one month and the instructors are people who have actually done the things they're teaching.

For example, you can learn pop songwriting from Charlie Puth or how to design & create custom sneakers with The Sneaker Surgeon (who has made custom kicks for LeBron, Drake, and Justin Bieber).

But overall, I'm glad Casey went back to NY and found his vlog inspiration, I'm glad that better education solutions are being built and if you want to learn filmmaking for arguably the greatest YouTuber of all-time, you have 16 days left to enroll.

💰 How to gift an NFT for Christmas

📈 YouTube creator, Coffeezilla, creates his own "Year in Rewind" breaking down all the crypto scams that have happened

Tool of the week: Mailbrew (10/10): If you want a cleaner inbox and to receive all newsletters is one curated feed, this is the best $5 you could spend

Watch: This is the cutest 2 minute walkthrough on how to create animations you'll ever watch 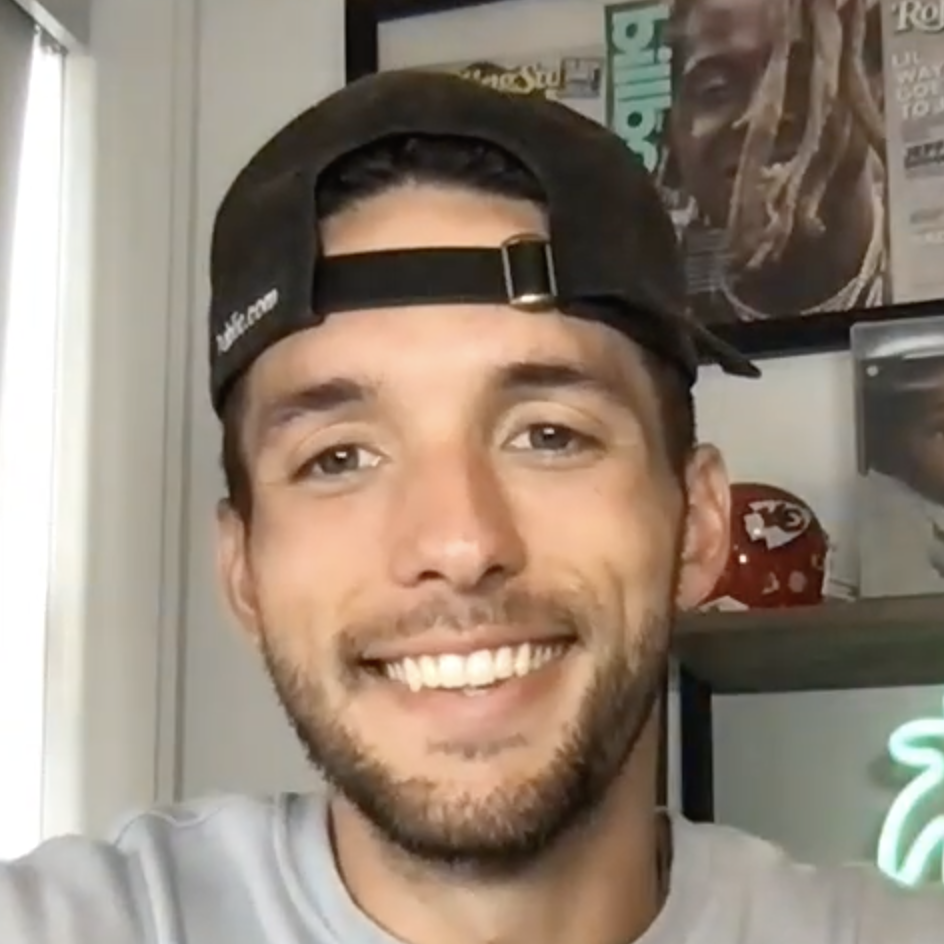 A Look Inside a $1 Million Creator Studio
Companies of One That Make Millions
102 Six-Figure Creators Share Their Single Best Tip for Aspiring Creators
The Story of a Microsoft Excel Creator (and We're Hiring!)
How Much Money Do You Need to Make to Be a Full-Time Creator?
Breaking the "Fourthwall"
How to Build a Sustainable Creator Business
The Best Fintech Solutions in The Creator Economy
creatorbread.
HomeaboutblogContactprivacy policy